San Antonio, Texas – September 12, 2017 – Triplets Alyssa, Breanna, and Cierra Cadena have been selected as AQUAS scholar athletes. While these three KIPP University Prep students are physically identical and share many personality traits, they have different plans for their academic futures.

AQUAS is a 501 (c)(3) non-profit organization that is identifying underserved high school athletes who have demonstrated high academic performance. These students may not have received much national visibility for a number of reasons; thus college coaches are not aware of their skills. AQUAS overcomes that problem as it puts these selected students in front of collegiate athletic departments until the right academic and athletic matches are found and some financial support from the gaining university has been secured.

Alyssa plans to study environmental sciences while also enrolling in the pre-medical curriculum. Whichever role she pursues upon graduation, her ultimate goal is to make an impact on humanity in the best way that she can. Now in her senior year at KIPP and enrolled in the International Baccalaureate (IB) Program, she carries a 4.25 GPA which places her second in her class of 168. Her ACT score of 28 makes her very attractive to high academic colleges and universities. Her love of competitive sports can be seen on the basketball court where she twice has received All-Region honors. Last year she was also the recipient of the Leadership Award. Alyssa is a multi-sport athlete who also plays volleyball, softball, and soccer. This young lady was recently selected as a delegate to Franklin and Marshall College’s Collegiate Leadership Summit, which she will be attending later this month.

While Breanna is also a basketball player, she has received All-Region honors as well as making the 1st team All-State in both her

Sophomore and junior years. Her additional sports are volleyball, track, and soccer. This young lady is academically sound, enjoying a 4.39 GPA. Not being satisfied with her 28 ACT score, she is planning another take on the test, believing she can raise hers. Like her sisters, she is enrolled in the International Baccalaureate program but is also in a position to graduate as the valedictorian!

Now comes Cierra! She too has contributed to the academic excellence of her family as she sports a 4.01 GPA while enrolled in the same IB program. She intends to major in Political Science but also has a calling to become a physical therapist. This past July Cierra was selected to attend and participate, in the highly competitive July Experience at Davidson College in North Carolina. July Experience is a powerful pre-college summer academic program for rising high school juniors and seniors who are highly motivated, academically oriented and self-disciplined. Participants take two liberal arts courses taught by full-time Davidson faculty, live in residence halls with students from across the country and around the world, and participate in sessions about the college admission process. On the basketball court, Cierra proves herself as to be one of the most tenacious defenders to play high school basketball. Cierra, with her great court vision and ability to finish at the hoop herself or distribute to an open teammate, is a formidable opponent.

The AQUAS Selection Committee interviewed all three of the triplets separately and each passed with flying colors. The Chair of the Committee, Lorena Contreras, commented, “I have no doubt these young ladies will be a success in college and life. With their strong desire to play their sport at the next level and with their proven academic performance, the universities that they choose will be gaining a very valuable asset”.

Col. Hugh Mulligan, CEO of AQUAS, spoke of the newest selectees for the AQUAS program. “Never have I seen this much academic and athletic talent in a single family. The Cadena parents deserve so much praise for having raised these three young ladies with such high standards which they continually exhibit. It is a privilege to work with these students and truly an honor to deal with their conscientious personalities and the high values they demonstrate.” 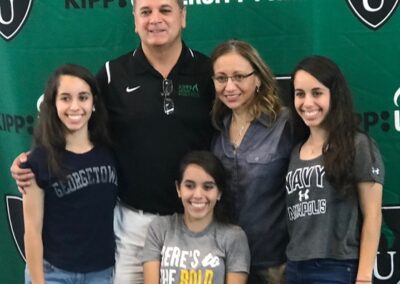 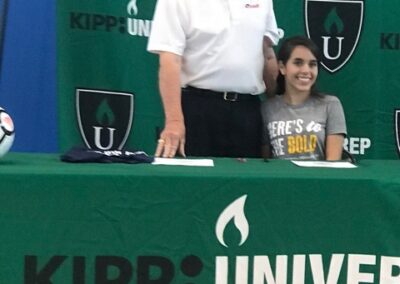 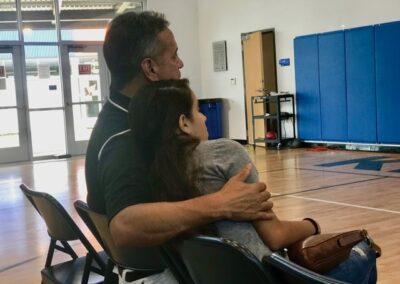 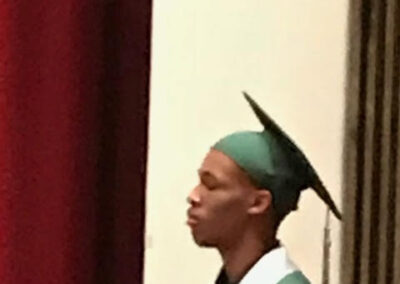