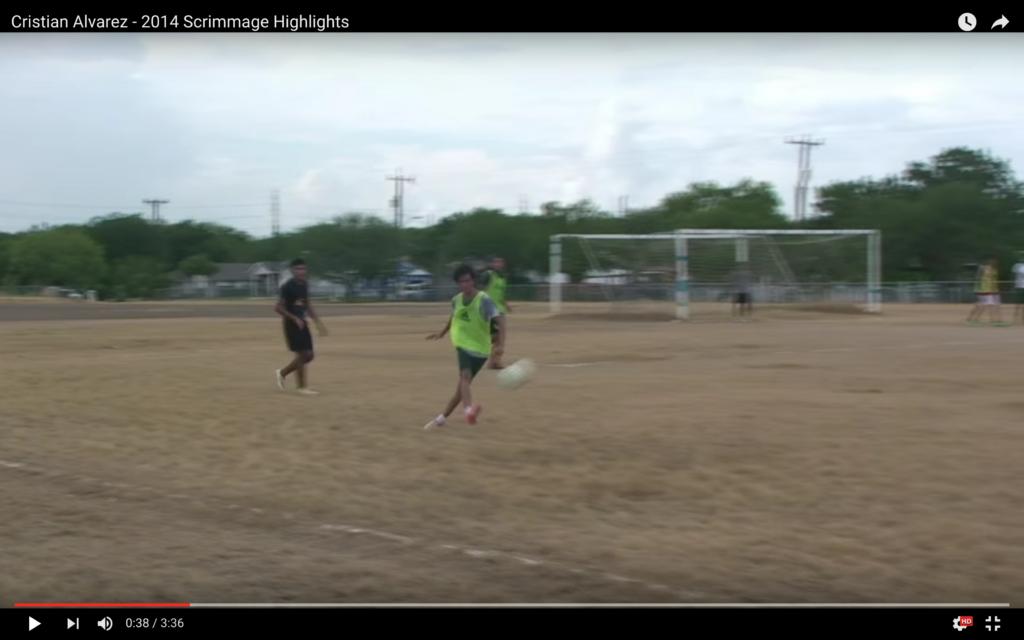 San Antonio, Texas – June 11, 2015 – Cristian Alvarez, a senior soccer player from KIPP University Prep and an AQUAS scholar-­‐athlete, has committed to play his sport while he studies for his degree at Lycoming College in Williamsport, Pennsylvania. Alvarez aspires ultimately to get his degree in Engineering.

A private coeducational liberal arts college, Lycoming is one of the 50 oldest colleges in America, having been founded in 1812. In 2013 Forbes ranked Lycoming in the top 12% of private colleges and universities for financial strength and operational soundness. They continue to focus exclusively on undergraduate education and are very selective in their admissions criteria.

The President of Lycoming, Dr. Kent Trachte, recently formed a partnership with KIPP (Knowledge is Power Program) schools nationwide to increase college completion rates for the underserved KIPP students. “I am delighted that Lycoming College has become part of the KIPP Through College community,” Trachte said. “Through this relationship, Lycoming will recruit, educate and launch the careers of the most talented students in the country.”

Athletically, Lycoming, known as the Warriors, is an NCAA Division III school and competes in the Middle Atlantic Athletic Conference. Since Lycoming is a D-­‐III college, no athletic scholarships are awarded. However, due to Alvarez’s exceptional academic performance at KIPP, he will be receiving significant academic scholarship aid allowing him to attend the college.

A 501 (c)(3) non-­‐profit organization, AQUAS (Assistance for Qualified Underprivileged Athletic Students) identifies underserved high school athletes who have demonstrated high academic performance. Alvarez was selected as an AQUAS scholar-­athlete in 2014. A starter for Coach Travis Boubel at KIPP San Antonio, Alvarez has been selected as an All-­‐State performer following both his junior and senior seasons. “I have had the pleasure of working with this truly remarkable young man during his high school career,” Coach Bouble remarked. “He possesses a work ethic that is every coach’s dream,” he went on to say. Coach Nate Gibboney of Lycoming said, “We are truly excited that Cristian has decided to attend college here. From all I have heard, this is a very bright young man and a strong soccer player. Most importantly he will be receiving a strong collegiate education while playing the sport he loves”.

Much more than just a soccer player, Alvarez carried a 3.62 GPA and was in the top 5% of his class. A member of the National Honor Society, he maintained his high academic standing while taking 17 honors classes and playing a varsity sport. COL Hugh Mulligan, CEO of AQUAS noted, “It is not surprising that Cristian Alvarez has received such considerable financial support from Lycoming; after all, he is a product of KIPP! Coming from KIPP Univ Prep in San Antonio means that he possesses all the executive skills that will allow him to succeed in life. Now Dr. Trachte is making it possible for Alvarez to achieve a college education, which probably would not have happened without Lycoming’s help.” 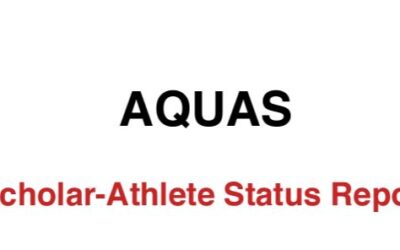