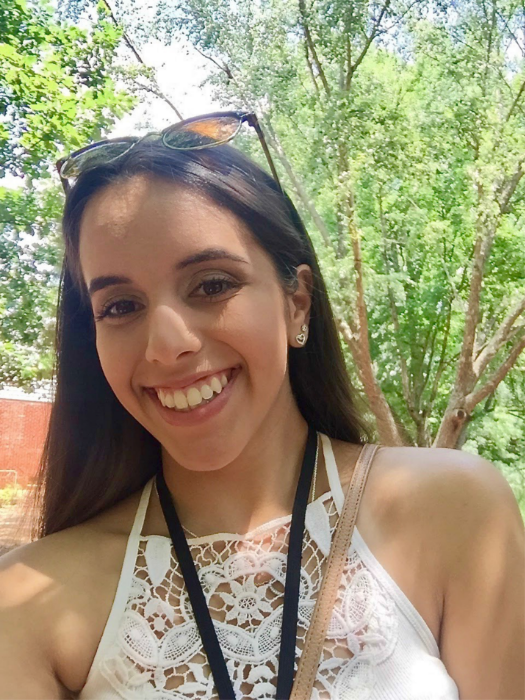 San Antonio, Texas – March 20, 2017– Cierra Cadena, has been a starter on the KIPP UPrep basketball team all three years and has a lot to show for it – three consecutive state championships! A graduating senior from KIPP, she has decided to take her talents next year to Mount Mary University in Milwaukee, Wisconsin. Cadena was selected in 2017 as an AQUAS scholar-athlete and has aroused the interest of several colleges nationally.

AQUAS is a 501 (c)(3) non-profit organization that is identifying underserved high school athletes who have demonstrated high academic performance. These students may not have received much national visibility for a number of reasons; thus college coaches are not aware of their skills. AQUAS overcomes that problem as it puts these selected students in front of collegiate athletic departments until the right academic and athletic matches are found and some financial support from the gaining university has been secured.

Cierra visited Mount Mary in January and knew right away that this is where she wanted to further her education. Mount Mary

University (formerly Mount Mary College) is a private not-for-profit, Catholic liberal arts university located on an 80-acre campus. The university was founded in 1913 by the School Sisters of Notre Dame and was Wisconsin’s first four-year, degree-granting Catholic college for women. Today, the university serves women at the undergraduate level and both women and men at the graduate level. Mount Mary’s mission states that it “provides an environment for the development of the whole person. The university encourages leadership, integrity, and a deep sense of social justice arising from sensitivity to moral values and Christian principles.

The Mount Mary Blue Angels play as an independent NCAA Division III team. As mentioned above, Cadena is a basketball player who has received All-Region Honors every year.   She hopes to be contributing to the sports program of the Blue Angels’ upon her arrival late this summer.

Cadena’s present plans are to pursue a career in physical therapy. Academically she has excelled in her high school International Baccalaureate program as evidenced by her 4.0 GPA and her 25 ACT score. Upon her commitment to Mount Mary, she expressed her gratitude to AQUAS for uncovering so many collegiate opportunities for her to pursue and for the trip to Milwaukee to visit the university.

“I have worked with many students in the AQUAS program but Cierra Cadena is one of the most remarkable,” said COL Hugh F. Mulligan, CEO and Founder of AQUAS. “She is a very inquisitive young woman who knows what she wants in life and then finds the path to get there. Mount Mary, Milwaukee, the        State of Wisconsin, and the rest of the world better be alert because here comes Cierra!” Mulligan went on to say.