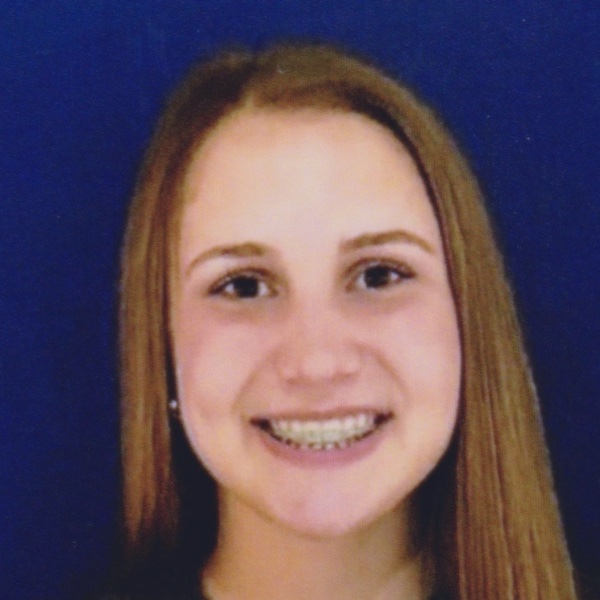 San Antonio, Texas – July 9, 2018 – Meet Biviana! She becomes the 50th student to be enrolled in the AQUAS program over its ten-year existence. This young woman is a rising senior softball player from Natalia High School and, as you will see, has accomplished so much already in her young life. Even as a freshman she caught the attention of the coaches from NCAA Division I Lamar University and a scholarship was awarded. While administrative events at Lamar caused softball scholarships to be withdrawn from athletes, Biviana was not deterred.

Biviana Figueroa is a left-handed catcher/1B but her true love on the field is as a receiver behind home plate. She has a strong arm and opponents are reluctant to steal against her. She has been recognized for her softball skills as early as her freshman year when she received All-State honors and was named defensive MVP! In her sophomore season, the recognition not only continued but also added Offensive MVP and All-Area honors. Her club team coach, Paul Greco, said, “This is no ordinary softball player and I have coached many. She is an unbelievable threat when she walks to the plate with a bat in her hand. She is a leader on and off the field, and it is a rewarding experience to be her coach. I demand more and more from her at each practice and each game…and Biv delivers”.

Growing up in a single-parent family has not been easy for Figueroa. While high school classmates and fans in and around Natalia, a town of around 1500 people 35 miles SW of San Antonio, love to come and watch her play sports, in Biviana’s words, “The most important thing to me in my life is definitely my family. So many people may see us and only notice that we don’t have much, but what they don’t see is all the love and support we have for one another. My family believes in my dreams and has pushed me to not only become a better athlete but also a better person”.

Figueroa is also a good student with a 3.4 GPA, ranking in the top 12% of her class. She wants to pursue a nursing degree and also leans toward becoming a law student.

COL Hugh Mulligan, founder, and CEO of AQUAS, feels AQUAS could not have asked for a better representative of their 50th enrollee. Mulligan stated, “When I first met with this young woman and her mother, I had expected something quite different. What appeared was someone a little reluctant to talk about her accomplishments. A catcher, yes, but not the aggressive athlete one might expect. Instead what appeared was a refined young lady who interacted with her mother throughout the meeting in a kind and loving way. However, when she gets on the softball diamond, watch out! When a hard runner approaches home trying to score Biviana is not afraid to block the plate, nor will she be afraid to knock the ball out of the park in her next at bat.”

AQUAS is a 501 (c)(3) non-profit that is identifying underprivileged high school athletes who have demonstrated high academic performance. The main thrust of AQUAS is academic and the organization’s primary goal is for qualified students to have the opportunity to earn their college diploma.

First Chance Foundation has teamed up with AQUAS to support a select number of underprivileged scholar-athletes through the college recruitment process. It is a non-profit foundation established by Heather and Clint Swindall through contributions from individuals and clients of Verbalocity, Inc. The foundation was formed as a way to support those soundly managed, non-profit organizations that focus on the nurturing and development of disadvantaged children.